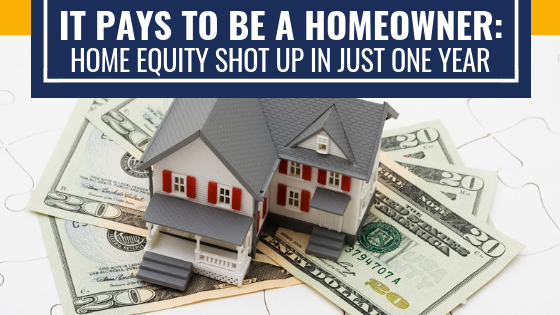 It Pays To Be A Homeowner: Home Equity Shot Up In Just One Year

It pays to be a homeowner—quite a bit, actually. In certain parts of the country, it’s even wildly profitable. Cha-ching!

Nationally, the average homeowner with a mortgage saw their equity shoot up by nearly $16,200 in the past year alone, according to a recent report by CoreLogic. (The real estate data firm compared the second quarter of this year to the second quarter of the previous year.) That’s a 12.3% annual increase, thanks to fast-rising home prices across the country.

Homeowners on the West Coast accrued even more equity. In just one year, those who own homes in California gained an average $48,800 in home equity. That was the most in the country—and more than many folks earn in a year.

“The first half of 2018 was probably the most ferocious market since the year 2000 in terms of buyer demand, competition between buyers, and overbidding,” says Patrick Carlisle, chief market analyst of the Bay Area for the real estate firm Compass. “In the [San Francisco] Bay Area, we saw some huge jumps in median sale prices. It’s crazy.”

But the huge equity gains could slow down at least a little in California. More homes are expected to go on the market there this fall, and that could check prices somewhat. If buyers have more to choose from, prices are less likely to be driven up by bidding wars.

“There does come a limit on what people can afford to pay for a home,” Carlisle says.

Nationally, 4.3% of homes, or about 2.2 million properties, were underwater in the second quarter of this year. That percentage is down 20.1% year over year. 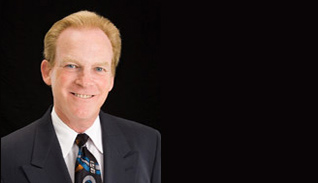 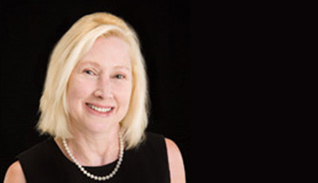